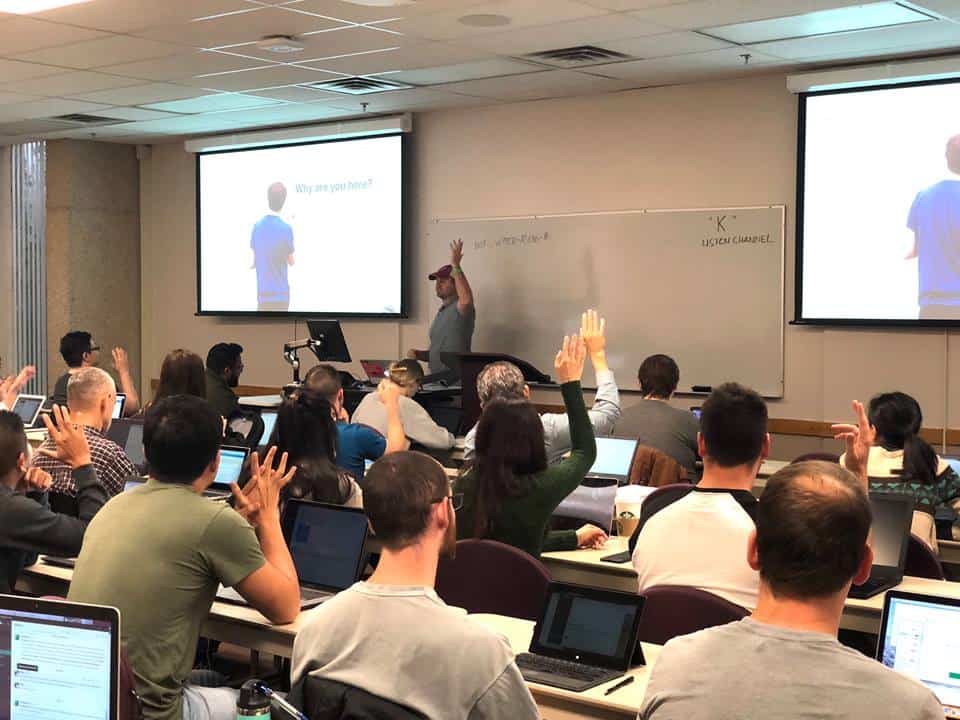 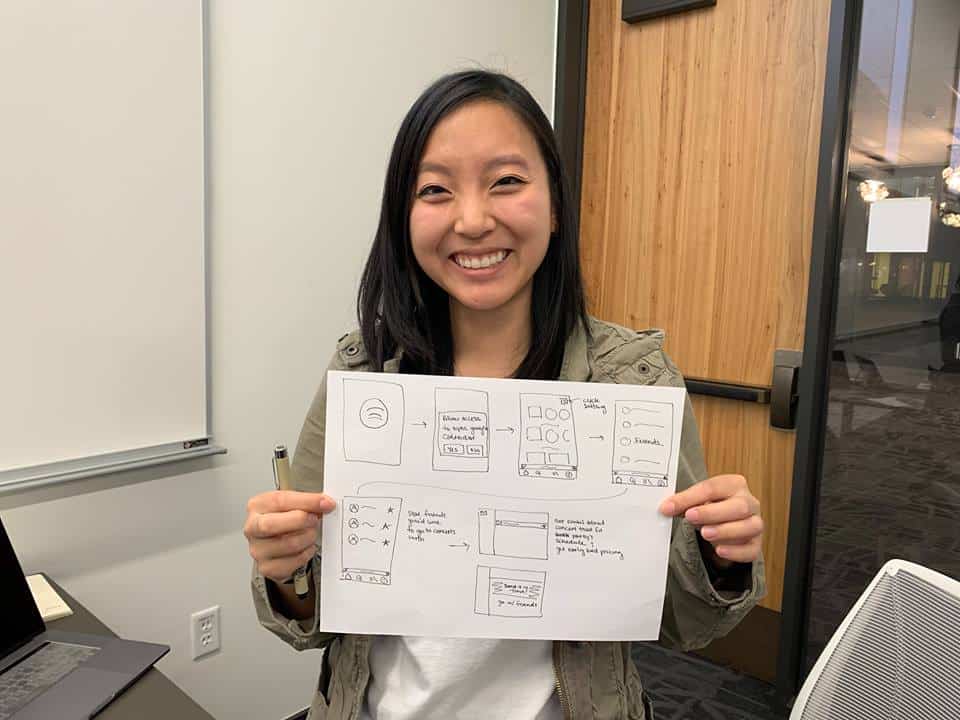 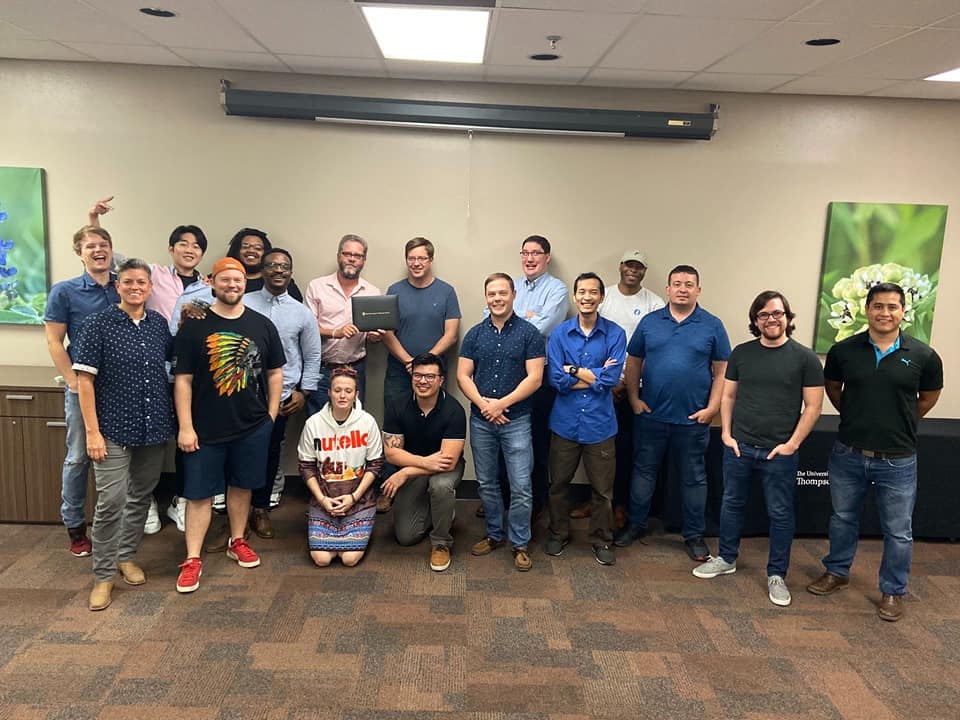 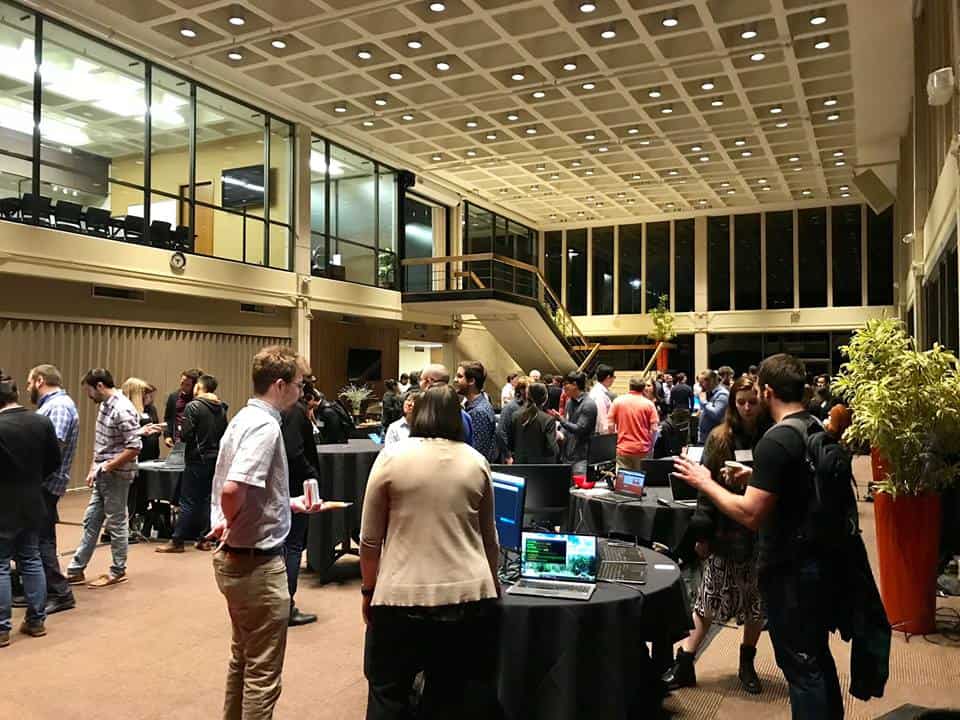 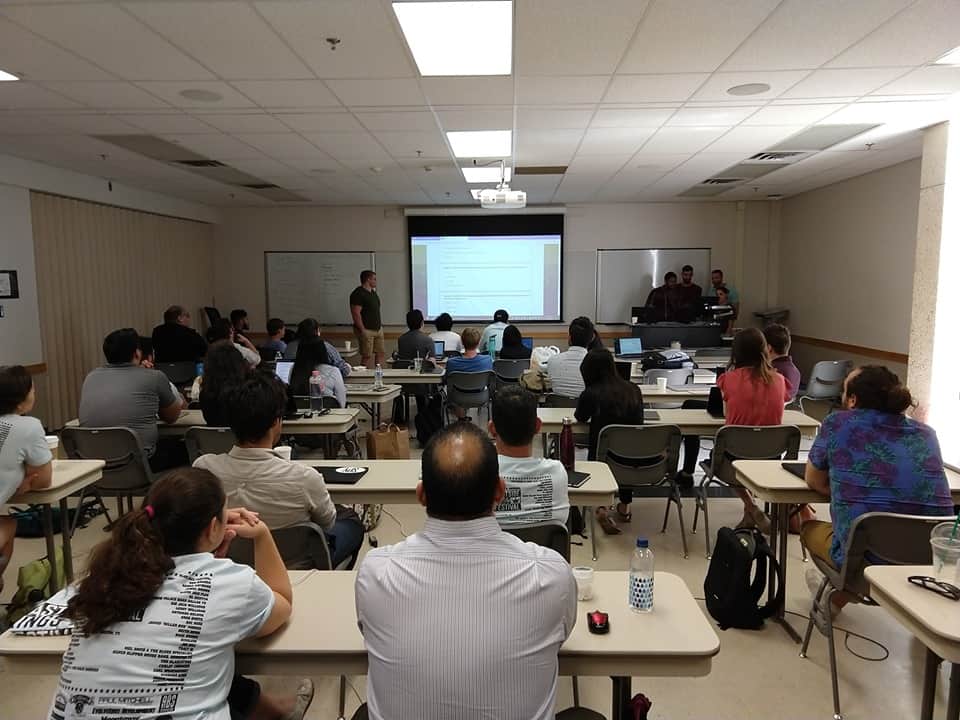 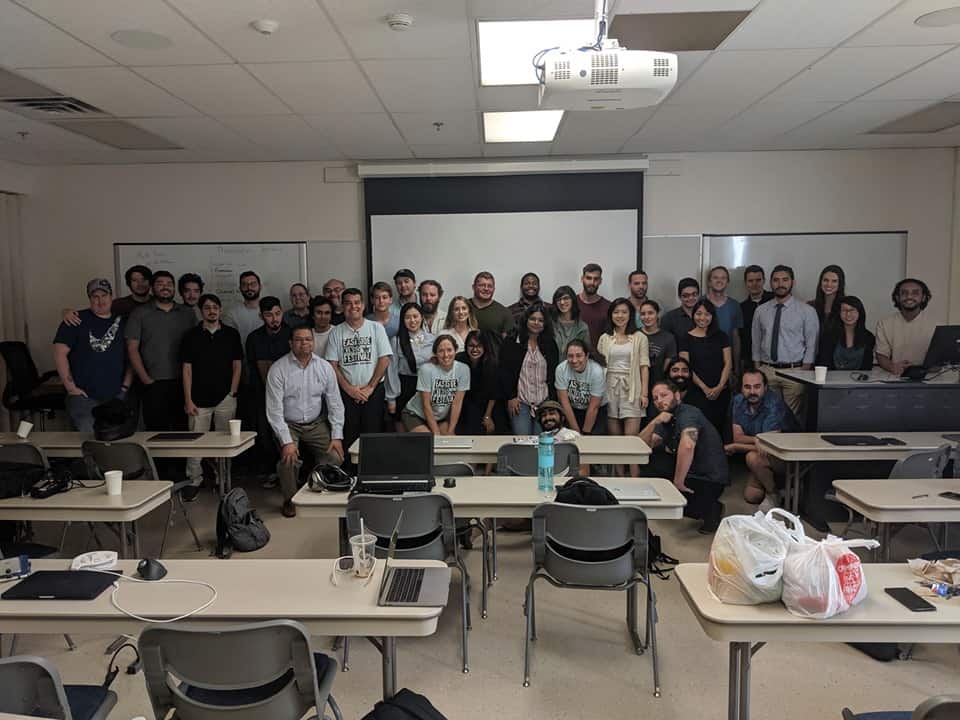 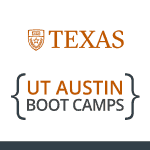 At UT Austin, students are equipped with all of the knowledge they need to achieve their dreams of success in the tech industry. By providing a world class education to its students, UT Austin is ensuring that their alumni go on to become the future of the coding community. With an interactive classroom experience taught by some of the industry’s most profound experts, UT Austin is committed to the success of its students. UT Austin offers five different courses of study. Their main coding program is offered both onsite and online. At UT Austin, students are supported by dedicated career service professionals who are determined to see each and every student succeeds.

Apply to top tech training programs in one click
Get Matched

Powered by Career Karma
Get direction

Get matched with top job training programs that are designed to get you hired.

By continuing you indicate that you have read and agree to Online Degree Hero .